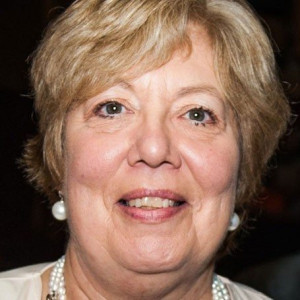 Joanne is a freelance producer. She most recently worked at Curve Leicester and Hackney Empire and was also co-founder and director of The Entertainment Business who produced and managed West End Shows such as Loserville and Lend Me A Tenor. Joanne was also a consultant for Chicago in the West End for four years. She is a guest practitioner at London Academy for the Performing Arts.

From 1999 until 2007, Jo was Chief Executive of the Cardiff International Festival of Musical Theatre.