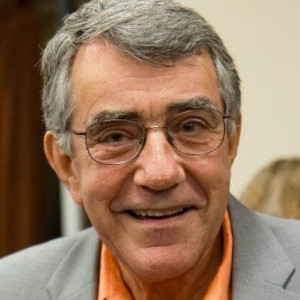 John was the founder/co-Director of the Lehman Engel Musical Theatre Workshop, Inc. (1979-2002) and has been the Artistic Director of ANMT from 2002 to the present. He founded the Writers’ Workshop at Theatre Building Chicago in 1987 and also served TBC as Artistic Director from 1999 through 2009. Between the two workshops, John has mentored the work of over 250 writers, including Mark Hollmann, composer/lyricist of Urinetown; George Gorham and Dan Sticco, A Change in the Heir; Susan DiLallo and Ken Stone (both Kleban Award winners); and several Richard Rodgers Award winners. Nearly 400 shows written by workshop members have been produced in theatres across the country. Musicals for which John wrote the music, lyrics or book have been produced in Los Angeles and Chicago, including Buddy’s Plane Is Down; Babes In Barns, Hans Brinker, On The Brink and Wanting Miss Julie.