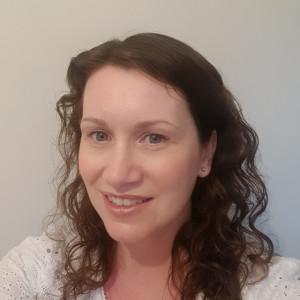 Sarah is a fundraising consultant and freelance bid writer, working with arts organisations and charities to advise on fundraising strategy and secure income. A member of the Chartered Institute of Fundraising, she began her fundraising career at the Orange Tree Theatre, and has worked in-house with organisations including the National Portrait Gallery, The Place and Roald Dahl’s Marvellous Children’s Charity before becoming a freelancer in 2019.

A life-long lover of musical theatre, Sarah saw Song and Dance at the Theatre Royal Newcastle as a child and was hooked. Growing up in the North-East, going to the theatre was an annual treat, so in between waiting to see national tours of Cats, Jesus Christ Superstar and Five Guys Named Moe (to name a few), the next best thing was to learn the words to every musical CD in the library. She was word-perfect (but didn’t sing along) when she finally saw Les Misérables after six years of listening to the songs.

An aspiring lyricist and MMD member, Sarah has also dabbled in theatre producing and administration, both voluntarily through a long association with the Tabard Theatre, and more recently co-running Take Note Theatre, producing family and children’s theatre in West London.