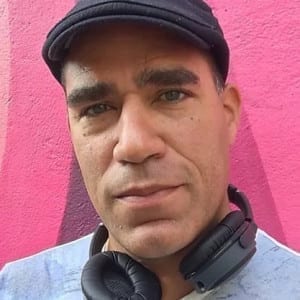 Music for theatre includes Measure for Measure (The Globe), The Good Life (Bath Theatre Royal), The Omission of the Family Coleman (Ustinov, Bath), As You Like It and Titus Andronicus (RSC), The Amen Corner and Ma Rainey’s Black Bottom (NT), The Secret Garden (West Yorkshire Playhouse), Dreamfighter (Lichfield Festival), The Bacchae (NToS), As You Like It (Wyndham’s) and As You Desire Me (Playhouse). Original music for radio includes Alexei Sayle’s Imaginary Sandwich Bar Series 1, 2 & 3, The Absence of Normal, The Now Show and Paul Sinha’s General Knowledge (BBC Radio 4); Arrangements for radio include John Finnemore’s Souvenir Programme and Just a Minute (BBC Radio 4), Whistle Through the Shamrocks (Hat Trick) and Hall of Mirrors (BBC Radio 3).

His community opera Cycle Song won the Royal Philharmonic Society Learning & Participation Award 2012. He is twice recipient of the Stiles and Drewe Best Song Award, and won the Vivian Ellis Prize for Best Musical for Beauty and the Beast.

He is currently writing The Chain with Nicola Baldwin, and To the Streets! with Roy Williams, commissioned by China Plate for production in 2022. He is an Associate Member of the Inner Magic Circle. Tim is also committed to the development of new musical theatre, and has mentored aspiring writers on the Book, Music and Lyrics course since its inception in 2011.