BEAM:2016 was a two-day event at the Park Theatre showcasing over 40 contemporary British Musical Theatre Writers. BEAM is the first event of its kind in the UK.

BEAM is going to be a biennial two day event. In 5 years time we want new musical theatre appearing on UK stages to be able to trace it’s genesis back to BEAM:2016. In order for the UK to remain a center of excellent and innovative musical theatre we need to strategically support new writers, encourage industry collaboration and raise awareness of the breadth of work being created. BEAM is designed to do this.

BEAM is a collaboration between the charity Mercury Musical Developments (MMD) and Musical Theatre Network (MTN) and is a key part of both organisations’ mission to support the development of new British musical theatre.

MTN’s membership is made up of leading venues and producers across the UK such as ATG, Curve Theatre, and the St James Theatre, London. MMD’s members and patrons include the likes of Tim Rice, Howard Goodall, Judi Dench and Maria Friedman. Our writer members encompass both those new to the genre as well as experienced practitioners such as Charles Hart and Don Black.

Our combined membership reaches all aspects, and the key players, of the musical theatre industry across the UK.

To find out more and to see the full-line up of writers and producers presenting at BEAM:2016 click here.

By sponsoring BEAM:2018 you or your company has the opportunity to reach over 200 of the top industry decision makers in the UK Theatre. For two days key theatre figures will be gathered together for this unique industry-only event. You will also be supporting the artists who are shaping the future of British musical theatre and by supporting BEAM:2018 you will get unparalleled access to our contacts and networks.

This will cover the costs of a 25-minute book in hand staged reading of a new musical with a professional cast, director and music director. As a Spotlight Sponsor you will personally introduce the writers and the piece onstage before the presentation. This will give you a unique opportunity to publically represent your organization. Spotlight showcases will be seen twice over the two days by approximately 290 industry audience.

This level of support will be used to give travel subsidies to those artists living outside London, and to cover the cost of 10-minute ‘Lights-Up’ showcases of new work by emerging writers.

We’re aiming to make a very real difference the musical theatre landscape in the UK. But we need you to help make this happen. So back Beam.

To talk about different support and sponsorship packages please contact: Victoria@mercurymusicals.co.uk or call 07879811980

You can also make a direct donation via paypal here

Thank you for your generous support

Donations of any amount can be made via cheque. Please make your cheque out to Mercury Musical Development, with BEAM as the reference. Send to: MMD, c/o The Ambassadors Theatre, West Street, London WC2H 9ND 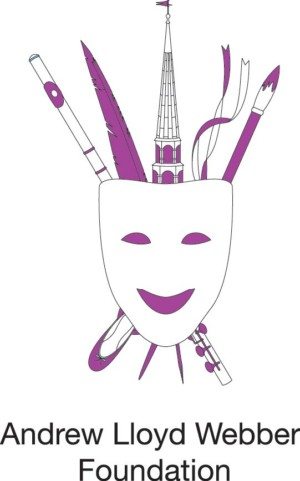 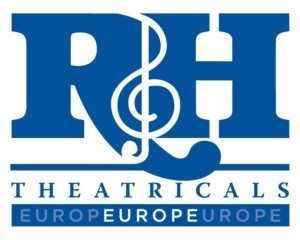 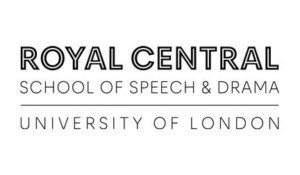 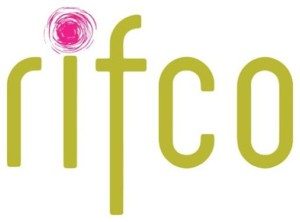 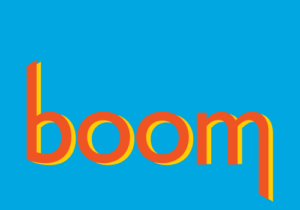