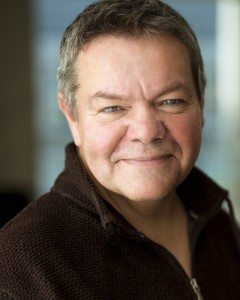 Independently as a lyricist, Anthony’s credits include The Card (Watermill Theatre, Regents Park Theatre) and A Twist of Fate (Singapore Repertory Theatre).

Other projects include: song contributions for Dame Edna Everage’s Look at Me When I’m Talking to You, The Shakespeare Revue (RSC) as well as a variety of material for TV and radio.

Awards include the Laurence Olivier Award for Best New Musical for Honk!, three of the top prizes at the Musical of the Year Awards for Peter Pan ,The Straits Times Award for Best Musical (A Twist of Fate) and the first ever Vivian Ellis Prize (Just So). Mary Poppins has won 45 major theatre awards around the globe including Tony, Olivier, Helpmann and London Evening Standard Awards. Laurence Olivier nominations include Mary Poppins and Betty Blue Eyes.

Along with George, Anthony’s passion for new musical theatre writing is recognised via the annual Stiles and Drewe Prize for Best New Song, now in its 11th year and their Mentorship Award supported by Music Theatre International (Europe). They are founding board members of Mercury Musical Developments (MMD), Associate Artists at The Watermill Theatre and patrons of the London Musical Theatre Orchestra and the Music Theatre Academy (MTA).